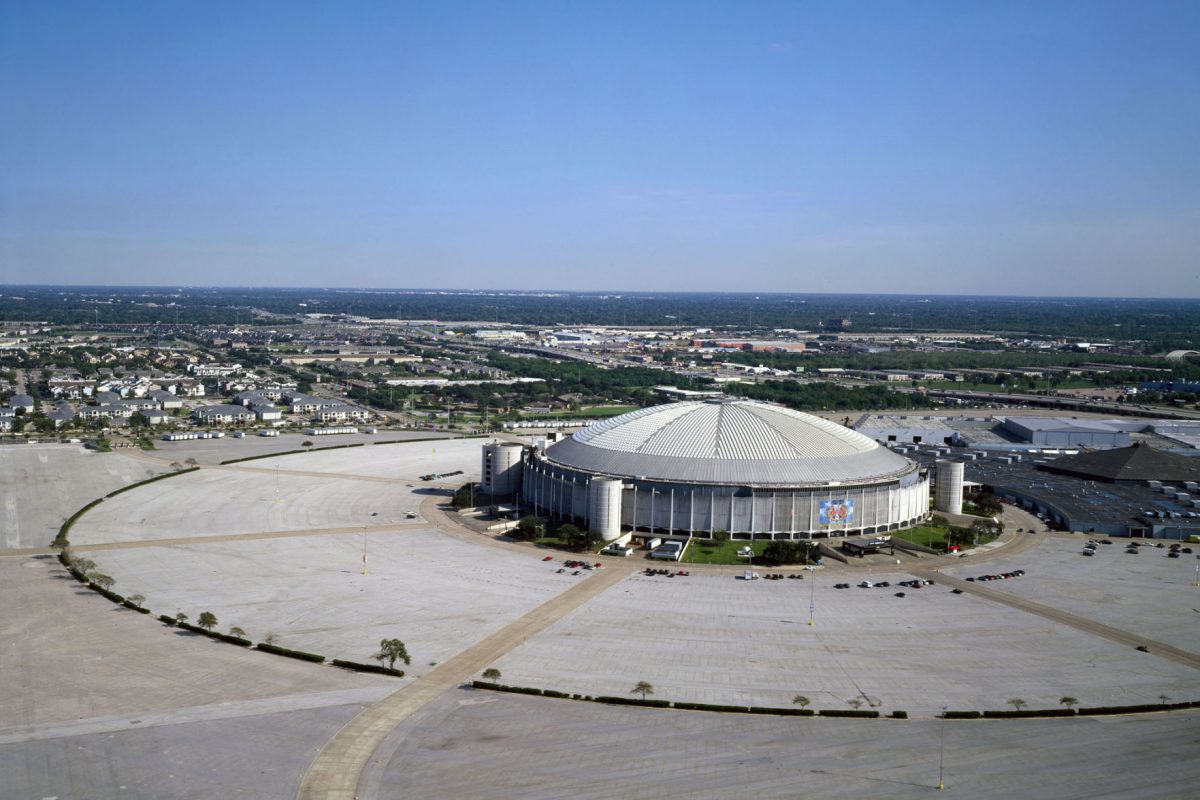 The “Eighth Wonder of the World” will soon be getting a much-needed makeover as Harris County commissioners voted this week to approve initial funding for a $105 million redevelopment of the Houston Astrodome.

After years of debate which, at times, saw the historic venue and a wrecking ball coming dangerously close together, the first package of funding totaling $10.5 million will be spent on the new project’s design.

With more than five decades of events taking place under the ‘Dome, many Huntsville residents have fond memories of the venue and are excited to see the old stadium have a chance at new life.

“I’m glad to see it being put to use for something again,” former Huntsville Hornets standout Tim Gray said Tuesday. Gray, along with the 2003 Huntsville Hornet squad, had the chance to take the field at the Astrodome during the second round of the Class 4A state baseball playoffs and has fond memories of walking onto the AstroTurf for the first time.

“It was just one of those once-in-a-lifetime experiences,” Gray said. “To be able to play on the same field where (Craig) Biggio, (Jeff) Bagwell and those guys played was a pretty neat experience. We ended up winning that series in a decisive game three and it was a blast. It was the place to play back then in 2003, so it was neat to get to play there. It was a lot of fun.”

“The first time I walked into the Astrodome was with my Little League baseball team in fifth grade,” remembered KSAM on-air personality Kooter Roberson. “The Astrodome was such a big deal that people dressed up to go to ballgames. Men were sitting there in coats and ties and women were dressed up with their hats on and frilly dresses. People really dressed up to go. That was one thing that really struck me. …

“I got to sit on the field a few times back in the old days when my dad was driving equipment trucks for one of the high schools in Baytown,” Roberson added. “The band was taking the field at halftime, so they set up folding chairs on the field and I got to sit up there with them, which was pretty cool. That was about eighth grade and I think the Jets were playing the Oilers that night so Joe Namath was there. That was awesome.”

First opened in 1965, the Astrodome played host to the Houston Oilers football team, served as the Houston Astros’ second home and was the world’s first multi-purpose domed sports stadium. It also served as the primary venue for the Houston Livestock Show and Rodeo and hosted countless other collegiate and high school sporting events throughout the years.

“The first time I ever called a game there was 1983, I think,” Roberson said. “Sam Houston was still in the Lone Star Conference and they were playing Texas A&I, which is now Texas A&M Kingsville, and they had a neutral-site game there and I got to do the (public address duties). I got to sit there and say ‘Good evening, ladies and gentlemen and welcome to the Astrodome’ and that was pretty cool.”

The once-modern marvel has now sat vacant for 17 years. Most recently in 2014, voters shot down a $217 million bond proposal to fund a massive renovation for the ’Dome.

New renovation plans call for the bottom floors of the county-owned Astrodome to be raised for parking so that it can be used for festivals, conferences and commercial uses across more than 550,000 square feet of air-conditioned space.

The plan is the latest for a 51-year-old landmark that has vexed officials for years as they sought to repurpose it. It hasn’t housed a professional sports team since the Astros moved to Minute Maid Park in 2000. Two years later, NRG Stadium opened next door as the home of the NFL’s Houston Texans.

“I grew up with the Astrodome, like a lot of people did, and now you see it sitting down there like a big, festering boil and it makes me sad to see it like that,” Roberson added. “It was a big part of my growing up.”

Demolishing the Astrodome, which is designated a state antiquities landmark requiring state permission to alter or demolish, would have cost between $35 to $50 million, county officials have said. For the new project, about one-third of the $105 million cost, or roughly $35 million, would come from the county’s general fund, which is largely made up of revenue from property taxes.

Several obstacles remain that could derail the latest plan. For instance, if the estimated cost of construction grows much beyond $105 million, then commissioners will have to decide whether to continue.

“I just really hope it comes through because it’s such a political hot potato down there,” Roberson said. “I would hope they can work it out, because I would hate for it to just be raised and then taken away from us. It’s just so sad to see it the way it is.”

The Associated Press contributed to this report.