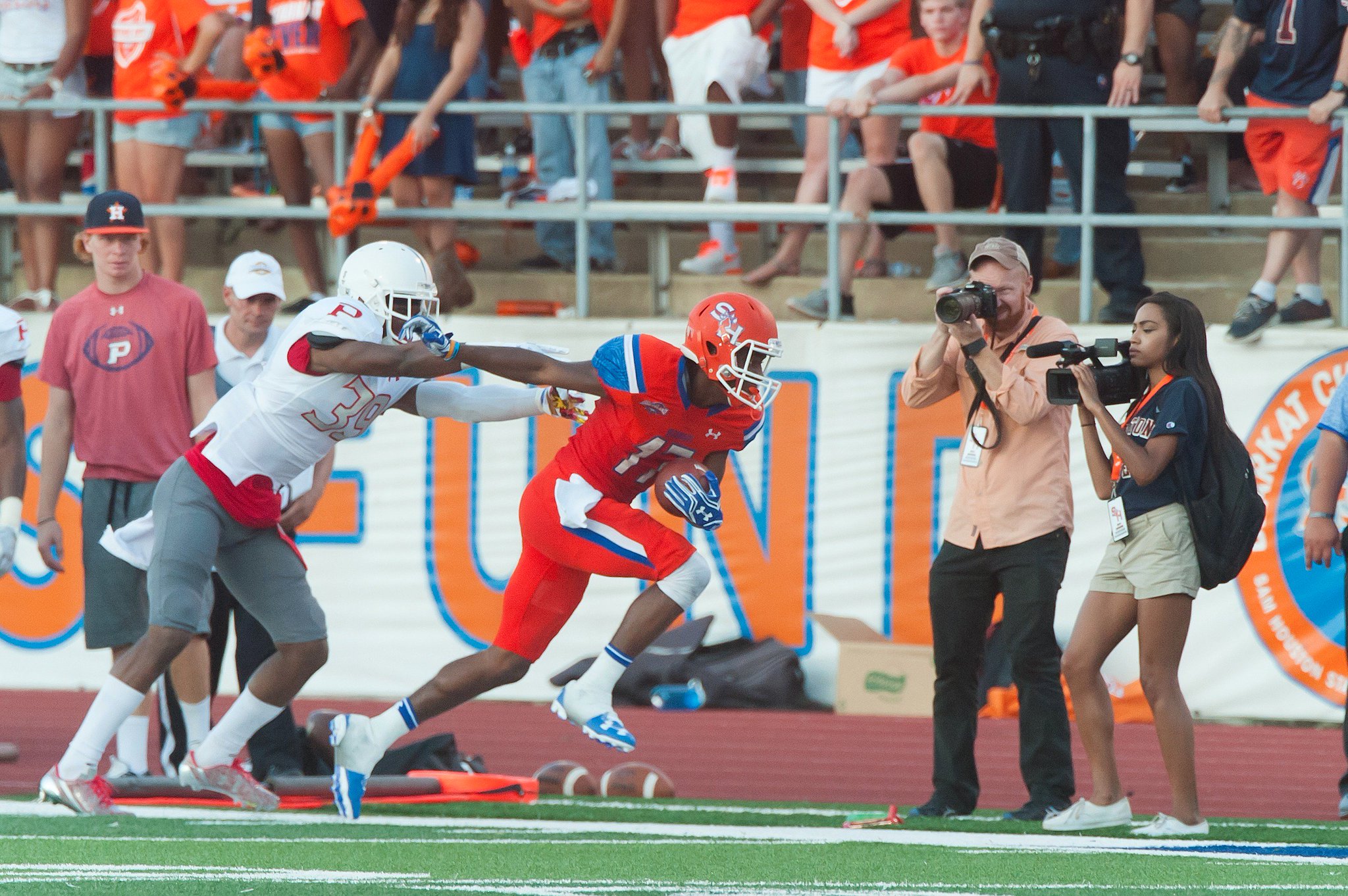 Today is my last day here at The Huntsville Item. As I clean out my desk that’s filled with more candy wrappers than six humans should consume in a single month, I want to take a few minutes to reflect and give thanks. I could fill this entire edition and all of next month’s newspapers telling stories of the amazing experiences I’ve had over these last three years, but there’s more important copy to print. 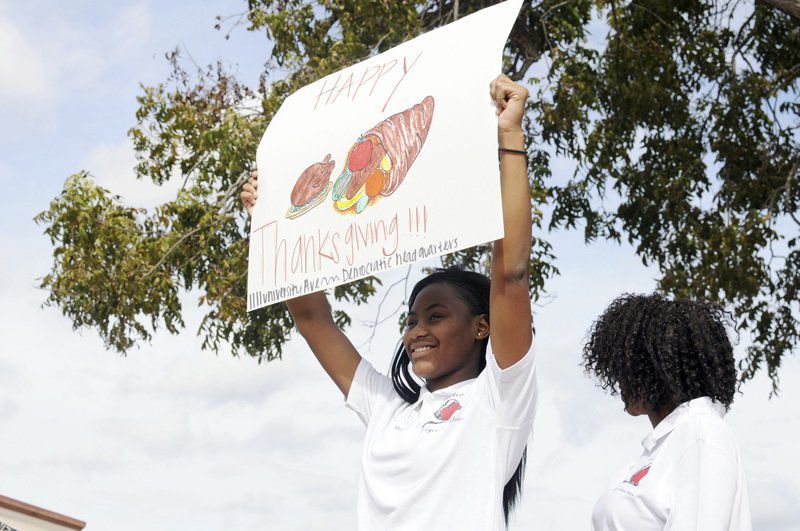 For folks who don’t have a place to call home for the holidays, or a hot meal to eat, any joy the holiday season brings can quickly disappear. To help spread a little happiness throughout the community, the Alpha Omega Angels held their annual Thanksgiving dinner Tuesday at the Walker County Democratic Headquarters. “It was a continuous dream I was having for six months,” Angels founder Alpha Ashley said Tuesday. “I can’t feed people because 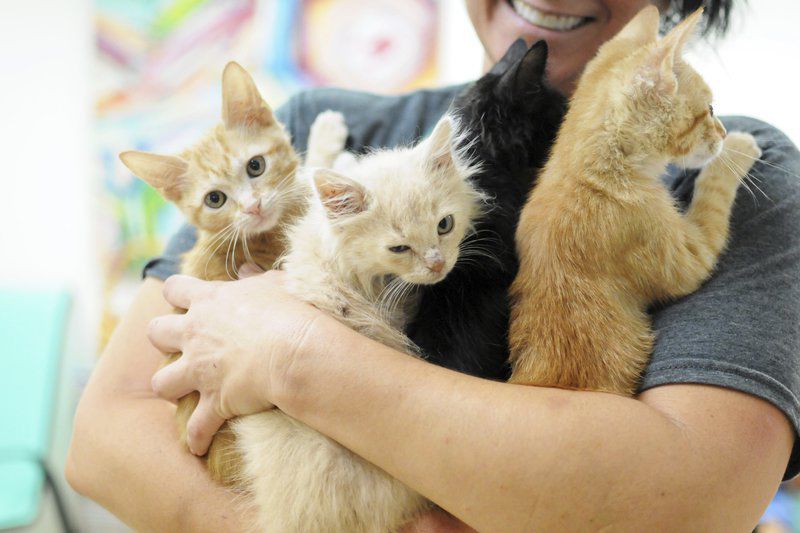 After more than two decades of being operated as a traditional shelter, the Rita B. Huff Adoption Center opted to become a no-kill facility after the board voted to make the transition in April of this year. The Rita B. Huff Board of Directors went before the Huntsville City Council in July to ask for an increase in funds for operating costs, specifically to include veterinarian care, medicine and animal cages. Board members asked the Council 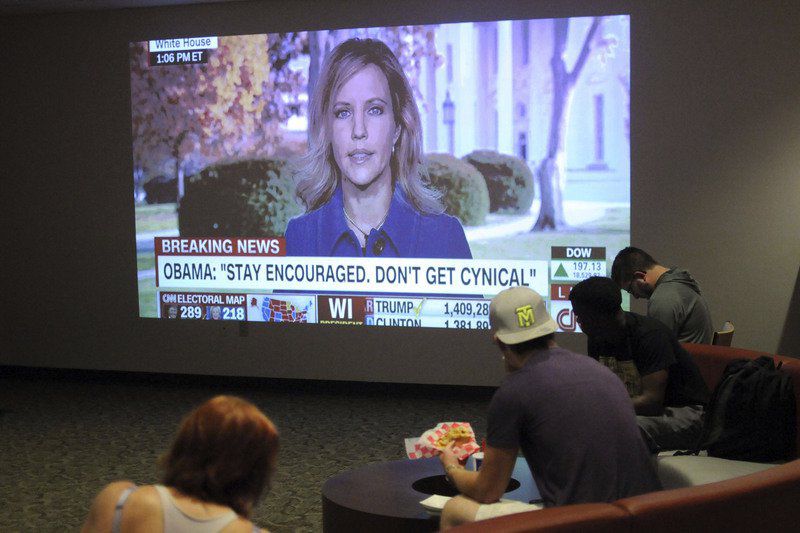